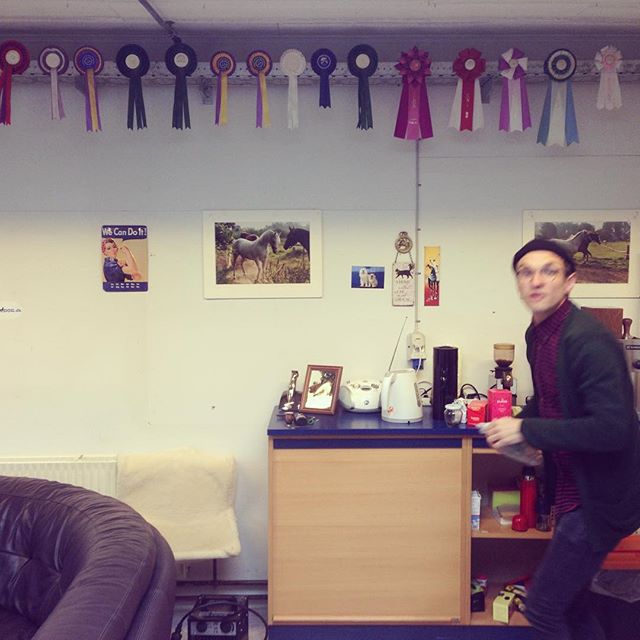 We’ve met around 6000 norwegian school kids these last couple of months. Here’s a few of them. And a lot

So – I’m out on an adventure. I’m spending a month in Vancouver as a startup thing for Konstnärsnämnden, the Swedish 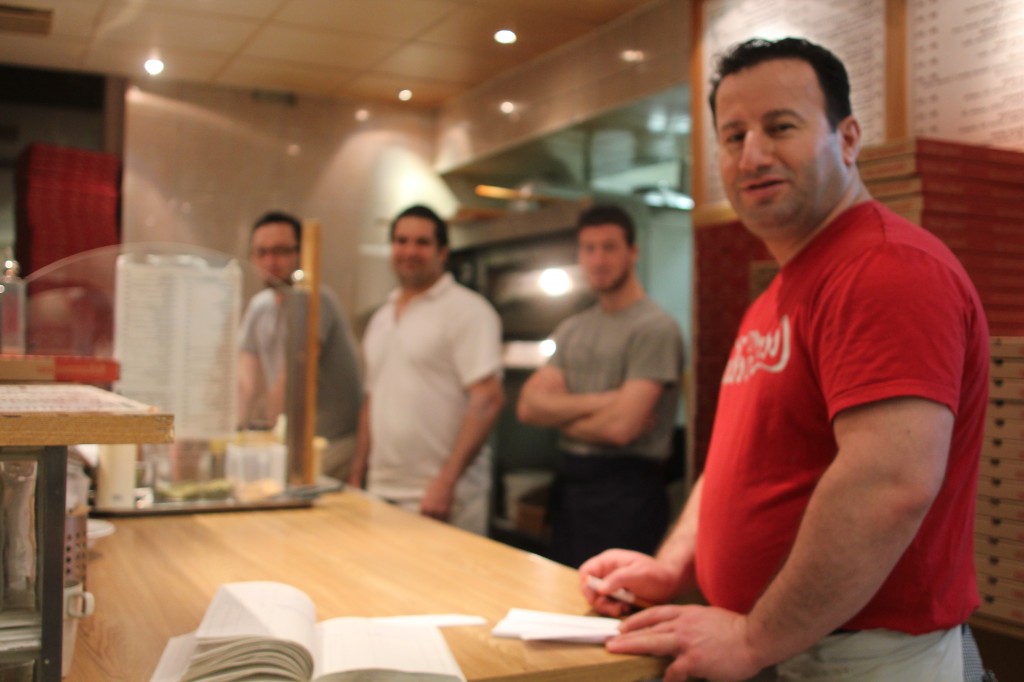 Here’s a bunch of actors from the movie. They bake a big and good pizza! Visit them when you’re very 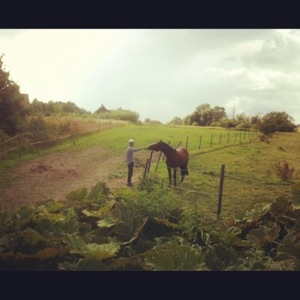 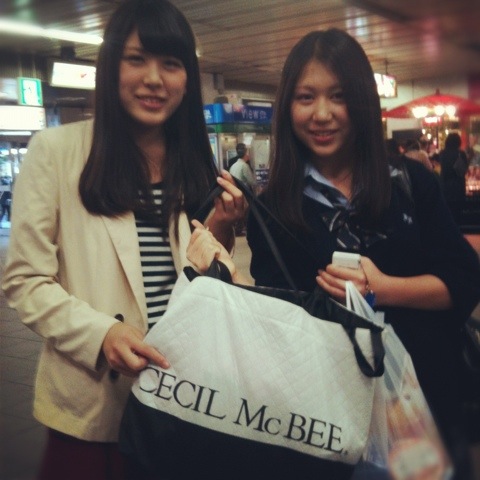 On the way to our gig at Jazzspot Candy we met these two Cecil McBee fans. Respect! 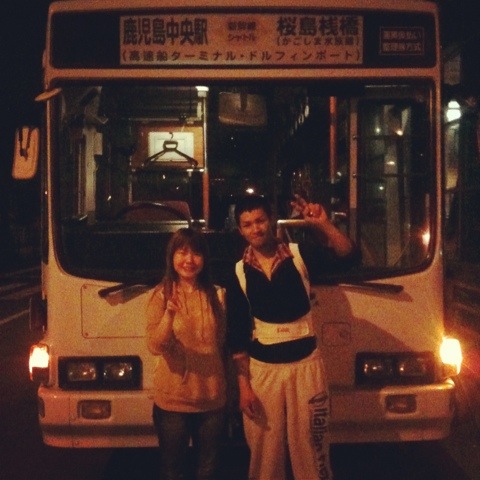 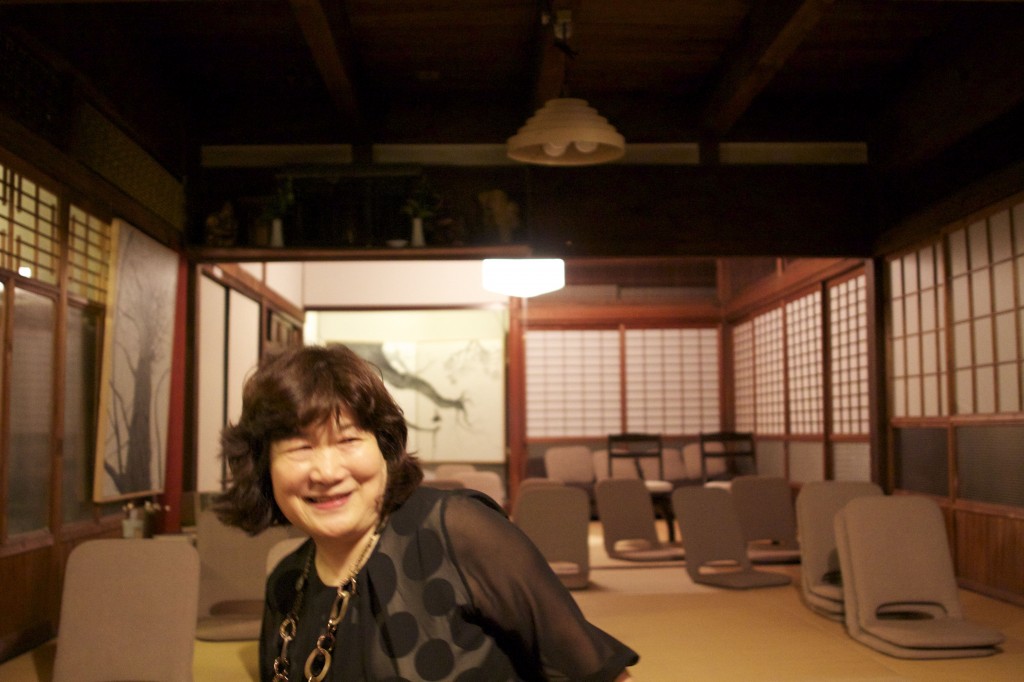 We played the first gig in Japan in Shikiori, an ancient house with sliding rice paper doors, sake and a 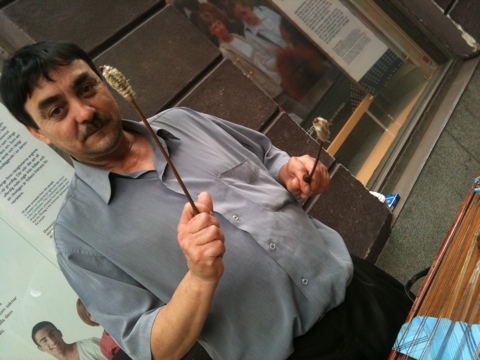 I’m at this mingling thing at the opening of Kulturfestivalen, where we’re playing tomorrow. White wine and shrimp cocktails all